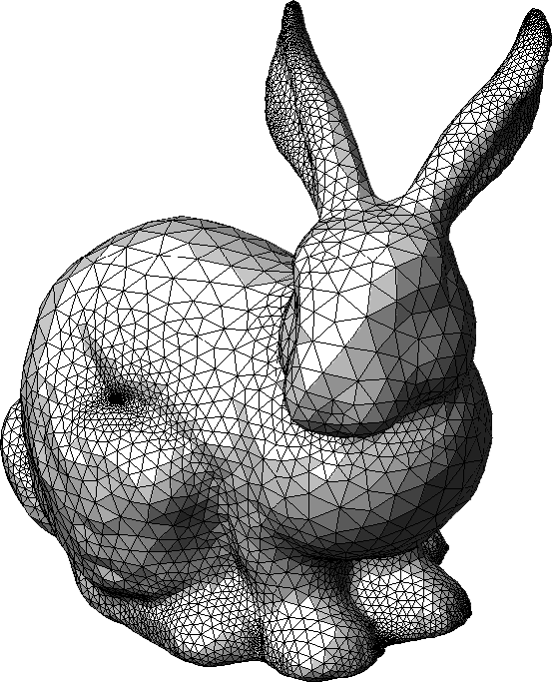 3D Design (or 3D modeling) is the process of using computer software to create a mathematical representation of a three-dimensional object or shape. The resulting object is called a 3D model. 3D models can also be displayed as two-dimensional images in games and media through a process called 3D rendering or physically created using a 3D printer that form 2D layers of the model with three-dimensional material.

Three-dimensional (3D) models represent a physical body using a collection of points in 3D space, connected by various geometric entities such as triangles, lines, curved surfaces, etc. Being a collection of data (points and other information), 3D models can be created manually, algorithmically (procedural modeling), or by scanning. Their surfaces may be further defined with texture mapping.

There are a number of different processes that can be used to create 3D models:

Don't want to design or scan your own 3D model? No problem! There are a number of free and paid online repositories for pre-made 3D models that you can download for 3D printing. We recommend the following:

If you're a bit more tech-savvy and want to design your own 3D model from scratch, the Cline Library MakerLab's two PC workstations offer a number of CAD software programs (Computer Aided Design) that you can use to design 3D models for 3D printing: