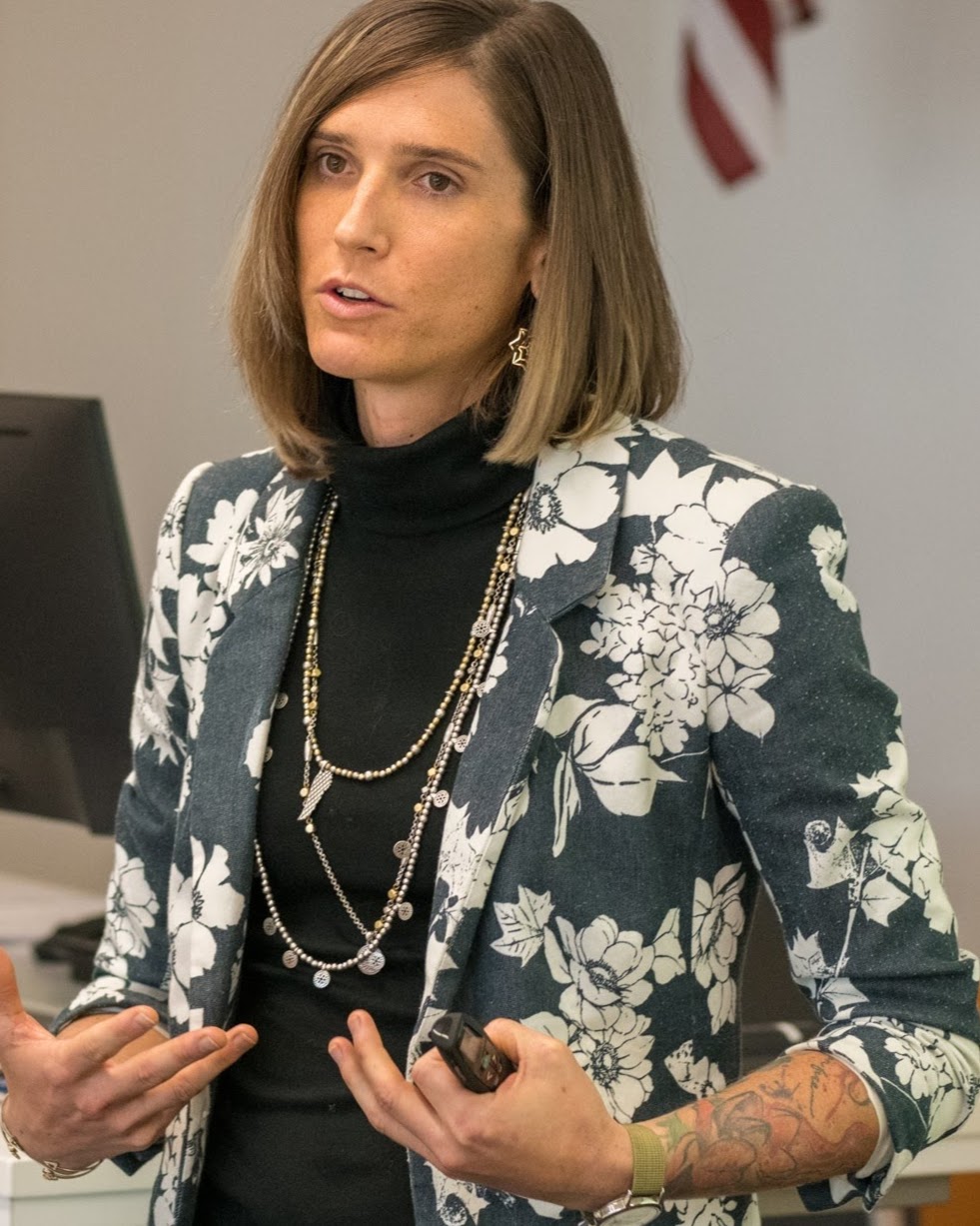 Even though LGBTQ+ Americans have made social and legal gains in recent years, health disparities have persisted and continue to undermine LGBTQ+ well-being. Perhaps most prominent among health disparities is the ever-present shadow of HIV/AIDS across all LGBTQ+ communities, and especially in the lives of LGBTQ+ persons of color and young men. In addition to the risks posed by HIV/AIDS and other STIs, LGBTQ+ people are more likely to attempt or complete suicide; transgender women have the highest rates of suicidal ideation/attempts in the country at around 40%. (APA.org, 2013; James, et al., 2016) From the APA, additional health disparities include:

As stated by the NIH, "eliminating [these and other] LGBT health disparities and enhancing efforts to improve LGBT health are necessary to ensure that LGBT individuals can lead long, healthy lives." (Healthypeople.gov, 2018) This is particularly necessary, not only to make LGBTQ+ health more equitable, but also because reducing sex/gender stigmatization allows persons who identify as heterosexual and/or cisgender to explore their own sexuality and gender identity without fear of discrimination.

In order to increase equity, the NIH suggests:

The following videos provide additional context ranging from the most basic information to more advanced practice:

In many ways, disparities among transgender populations can be combated by dealing with the sociocultural pressures that cause emotional and mental trauma across the lifespan. Additionally, providers should become knowledgeable as to transgender-specific healthcare needs such as: hormone replacement therapy, puberty-blocking hormones, surgeries, and counselling services. Providers should also strive for increased cultural competence, for instance, by finding ways to create electronic healthcare records that allow people to select multiple gender options.

As a biopsychosocial term, Intersex* describes populations with sex characteristics that vary in comparison to binary conceptualizations of female and male bodies (InterACTadvocates.org). Statistically, there are more intersex persons in the global population than transgender people, with roughly 1.7% of persons having intersex characteristics and .33% identifying as transgender (Intersexequality.com, 2013). However, similar to transgender populations, the data is skewed such that we cannot reliably know how many people exhibit intersex characteristics. This is particularly true because intersex anatomies have historically been erased by medical professionals who operated under the assumption that healthy infants should be either female or male in all regards, even if invasive cosmetic surgeries were necessary (UNFE.org). It is still common practice for intersex children to be made subject to invasive, life-altering surgeries for which they can provide no consent, and often resulting in "permanent infertility, pain, incontinence, loss of sexual sensation, and lifelong mental suffering, including depression" (UNFE.org).

The continuation of unnecessary (and dangerous) interventions adds to the number of health and healthcare disparities experienced by intersex persons. Additionally, lack of representation has resulted in poor data collection and a lack of information about psychosocial supports and social determinants. There are studies which suggest that surgery in infancy actually produces negative outcomes (Zhu, et al., 2012, Bennecke, et al., 2017). However, recent studies show that intersex people who receive preventative care relevant to physical or mental health rather than bodily anatomy report a higher QOL (Rapp, et al., 2018).

As such, medical practitioners should focus on combating the disparities and social determinants which result in low QOL. Primarily, these arise from binary conceptualizations about sex identity. However, they also include misconceptions about proper care during immediate neonatal care and care during early life. Researchers and practitioners should work to identify the many ways that sex and anatomy are expressed (not only in reference to internal and external genitalia, but also through brain chemistry, prenatal hormonal balances, postnatal hormone balances, genetics, and chromosomes).

*The MeSH heading for Intersex is Disorders of Sexual Development. Even though this term is widely accepted in biomedical research, it presents intersex characteristics as abormalities which need to be "fixed". In following with the guidelines set by intersex advocacy groups in the United States, this page uses Intersex when possible rather than DSD.

The following is a list of identified conditions that are associated with intersex identity. This list is adopted from the University of Michigan's C.S. Mott Children's Hospital:

We described various health and healthcare disparities for LGBTQ+ people as a whole in the first tab. However, many facets of LGBTQ+ health are intersectional, especially regarding sexuality and gender identity. However, just because sexual orientation and gender identity overlap, they do function as a single phenomenon; rather, the two operate interdependently, and for that reason, LGBTQ+ people are likely to experience a wide range of health disparities that are different for cisgender gay men and transgender gay men (this is only of many possible examples).

Providers should be cognizant to the intersections of LGBTQ+ identity. In order to this, it's important to establish healthcare spaces and services which are recognize the many facets of gender/sexual orientation. Electronic health records should be redesigned to include multiple genders as well as sexual orientations (Grass & Makadon, 2016). Providers, policy makers, and community organizers should also increase awareness towards LGBTQ+ people who do not identify as gay or lesbian. For instance, 39% of bisexual men and 33% of bisexual women report not disclosing their sexual orientation to a provider, as opposed to 13% of gay-identifying men and 10% of gay-identifying women (HRC.org, 2016). For the most part, this discrepancy is due to negative experiences involving lack of understanding as to bisexual identity and deligitimizing stereotypes that erase bisexual people's experience (HRC.org, 2016). The result is a significant portion of LGBTQ+ people who experience chronic stress and anxiety, depression, higher rates of alcohol and tobacco abuse, and unsafe sexual practices. This is especially concerning considering the likelihood that LGBTQ+ people as a whole will experience these and other disparities.These inflated figures are just as likely to occur for people who identify as sexually queer (pansexual, asexual, demisexual, etc.).