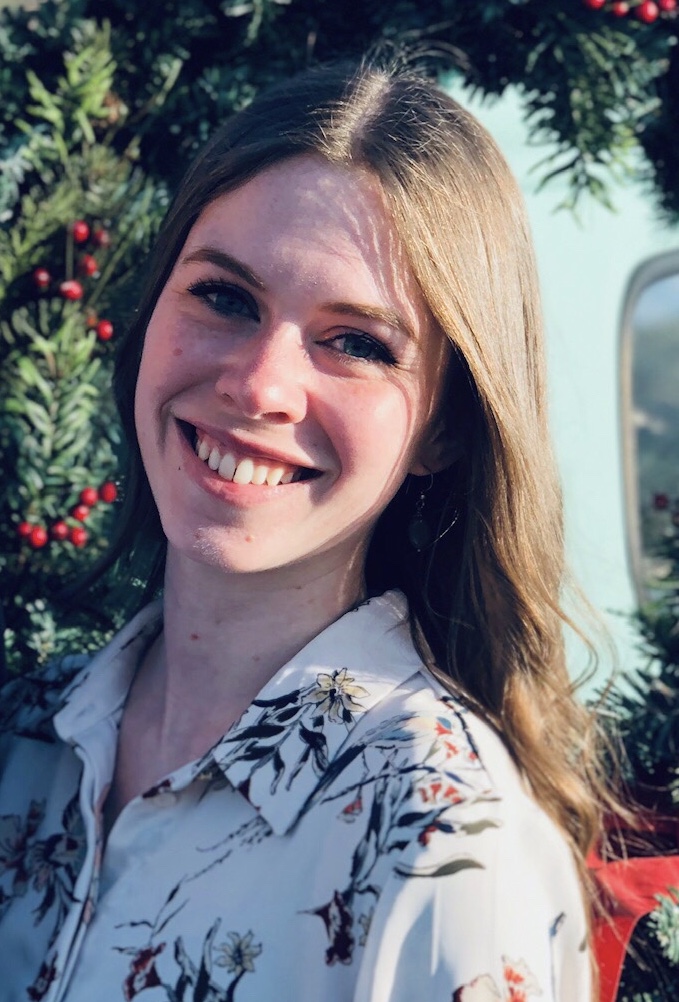 A big thank you to this guide for information about technical reports: https://instr.iastate.libguides.com/technical-reports

Technical reports are scientific and technical information that usually originate from research sponsored by federal government agencies, but may also come from academic institutions, state or foreign governments, and private firms and organizations. They contain results of research carried out in government labs or on government contracts or, in the case of private companies, for in-house, proprietary use. They are often cited in engineering literature and occasionally indexed in databases; however, they often are difficult to verify and obtain as issuing or funding agencies may not make their reports publicly available. Technical reports can be particularly difficult to identify and locate as publication and dissemination of has never been centrally coordinated.

Characteristics of technical reports are that they:

Technical reports can be searched by author(s), title, and report number. Technical Report number formats are usually alpha numeric and can be based on:

These numbers are important and are often the easiest way to find a specific report or document.Technical report number systems although controlled by the publishing organization usually include the following elements: agency, society, or company delineator year code specific number for each report.