The term "Downwinder" refers to the thousands of people across the West who were exposed to radioactive fallout from years of atmospheric and below ground nuclear weapons testing, and to a greater extent those who were exposed to radiation through uranium mining and human radiation experimentation as well. As a result of years of lawsuits and legislation, Congress passed the Radiation Exposure Compensation Program in 1990 to provide a means for "downwinders" to file claims and receive compensation for an array of diseases attributable to radiation and fallout.

Listed below are some of the resources the Cline Library has that may help claimants establish residency in Northern Arizona during the time periods specified by the RECP, along with more general information about nuclear weapons testing.

Other sites that may be useful to downwinders or RECP filers: 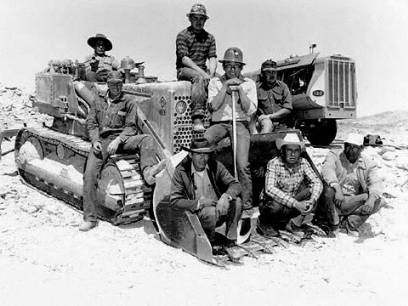