Skip to Main Content
It looks like you're using Internet Explorer 11 or older. This website works best with modern browsers such as the latest versions of Chrome, Firefox, Safari, and Edge. If you continue with this browser, you may see unexpected results.
Library Home 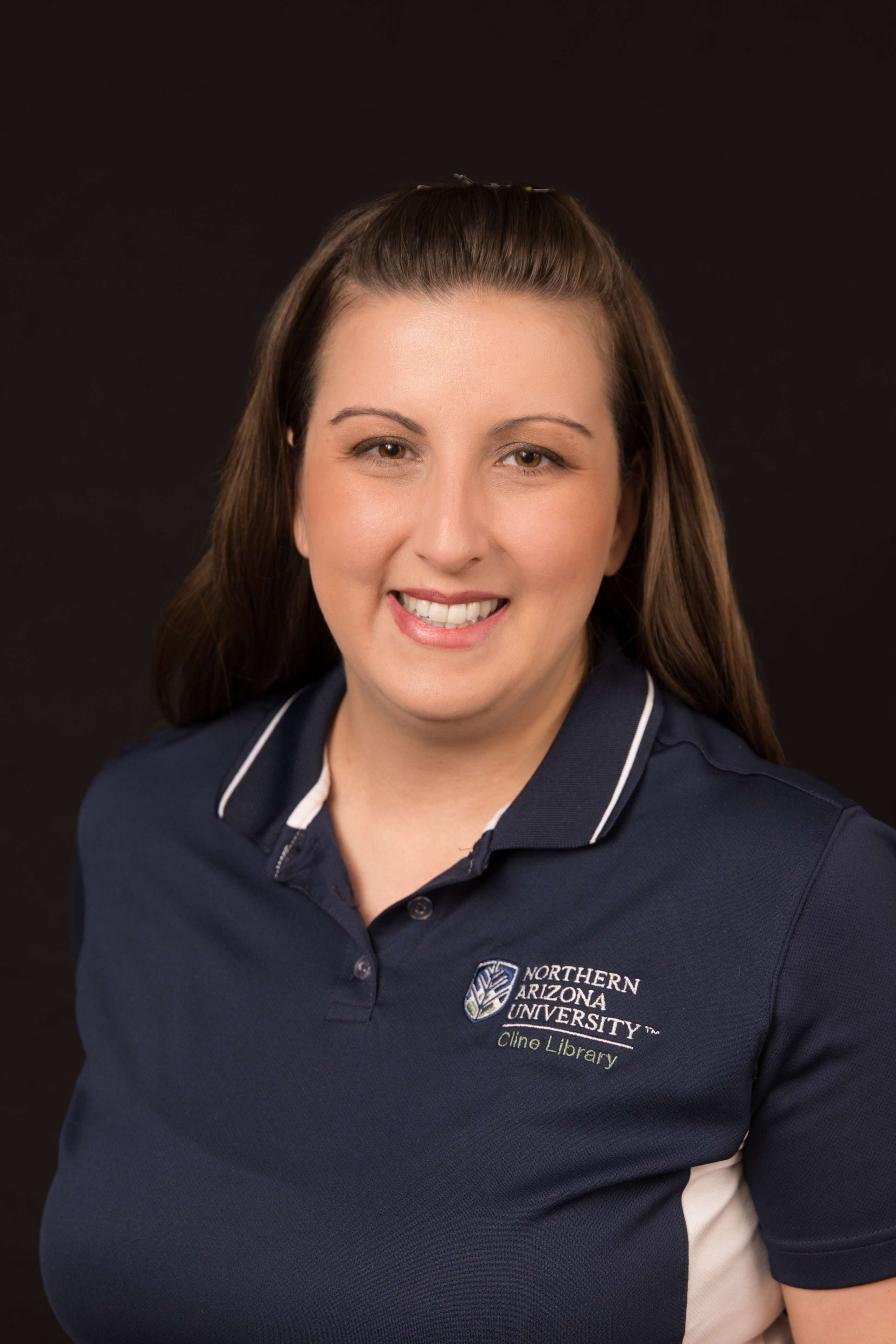 One of the first things to understand when we're looking at literature of any kind is the levels of evidence and where our particular piece of literature falls.

Systematic reviews and Meta-Analysis are considered secondary sources as opposed to primary sources because they have filtered out extraneous research in order to evaluate the highest quality research to answer a particular question. 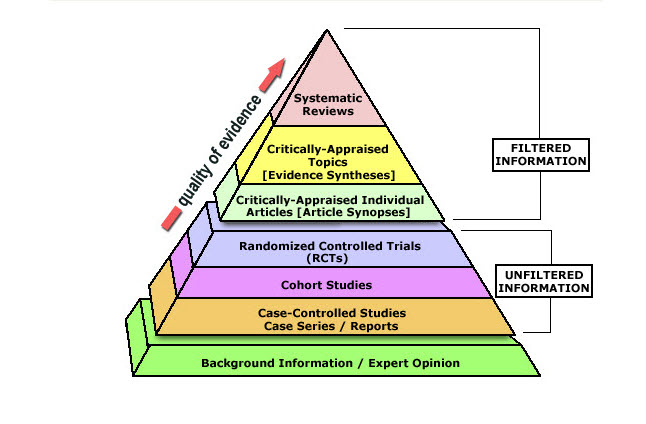 ​Study designs are placed into a hierarchy based on their reliability (probability of bias) known as the Levels of Evidence.