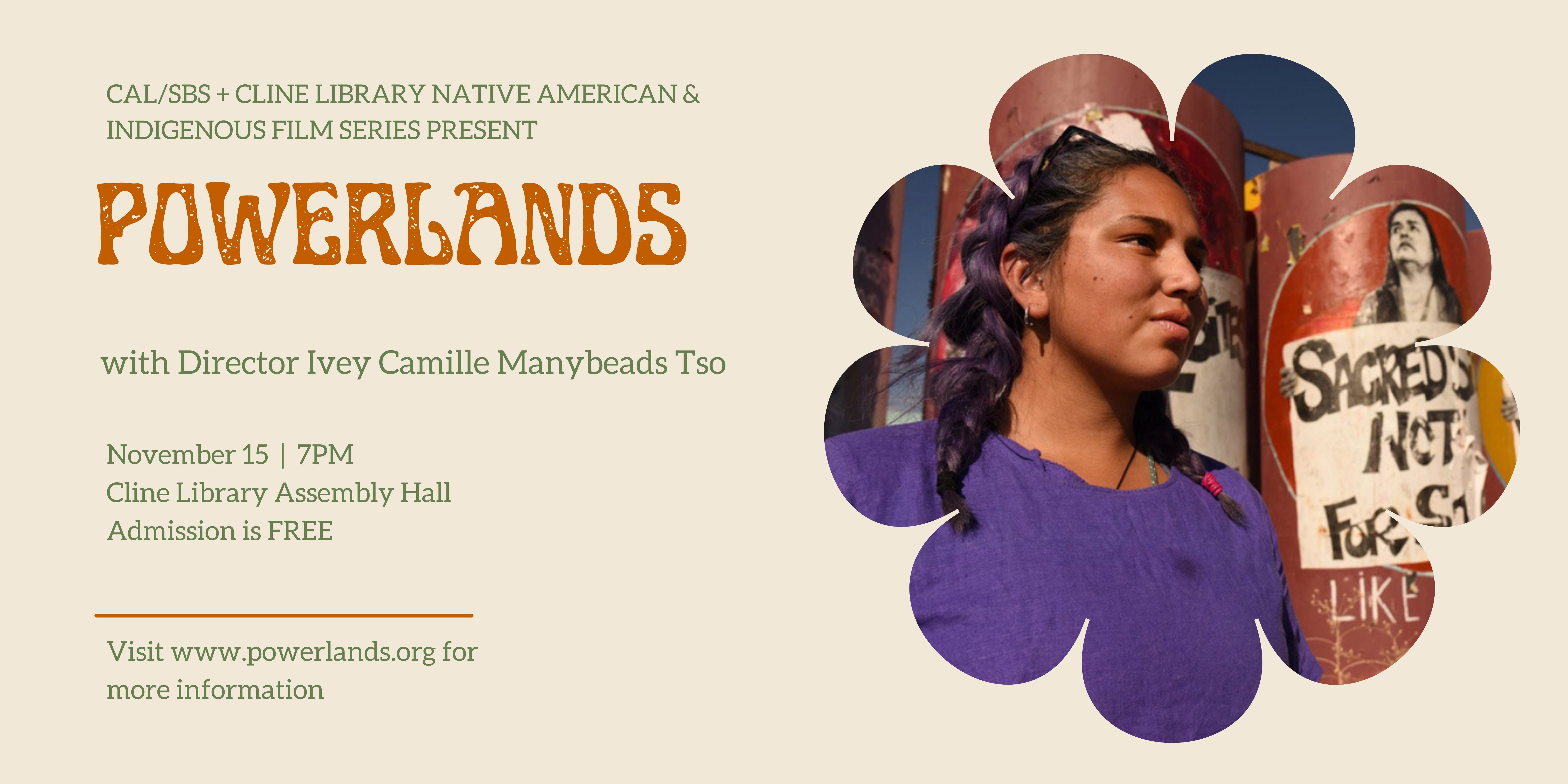 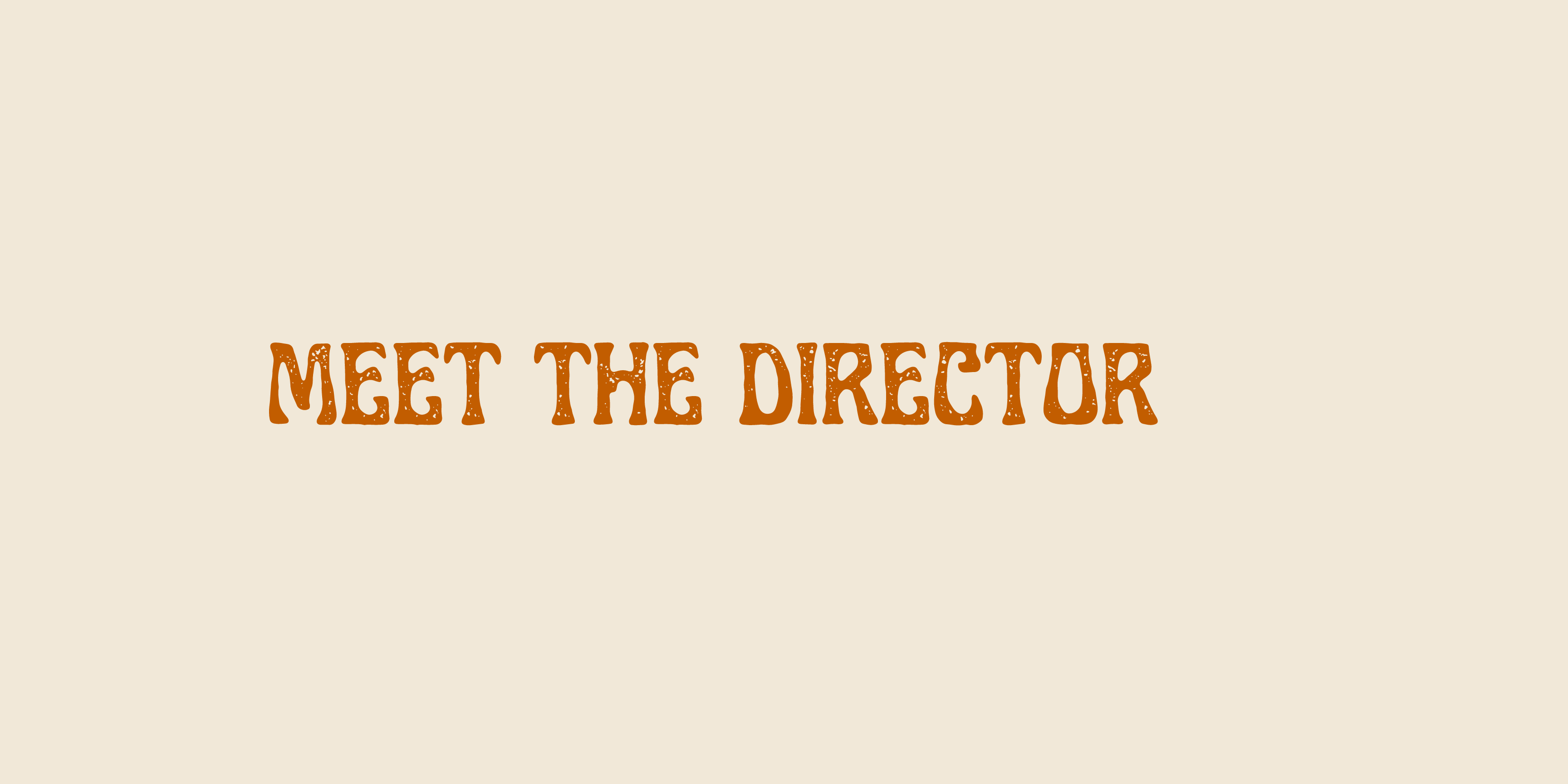 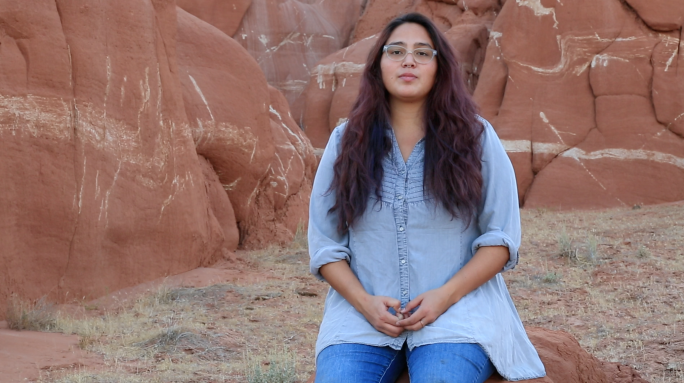 At the age of 13 she made the award-winning fiction film, In the Footsteps of Yellow Woman, based in the true story of her great-great-great grandmother Yellow Woman, who lived through the Navajo Long Walk of 1864-1868.

A young Navajo filmmaker investigates displacement of Indigenous people and devastation of the environment caused by the same chemical companies that have exploited the land where she was born. On this personal and political journey she learns from Indigenous activists across three continents.

Can't attend the event? Check out the film from Cline Library!